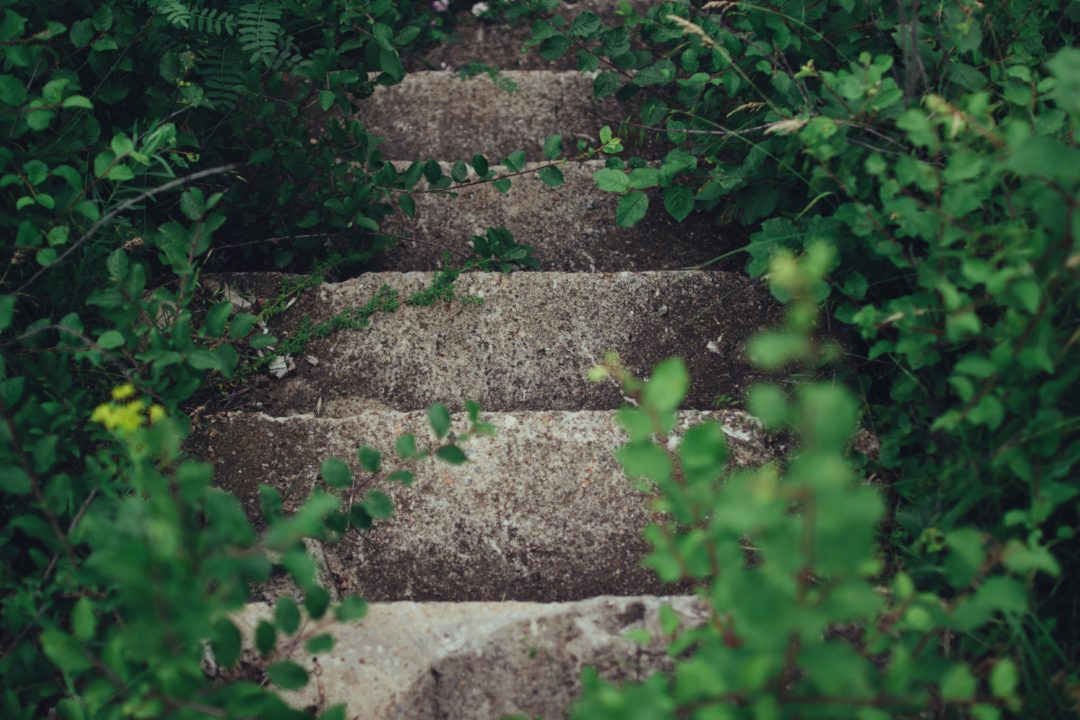 As we contemplate the Easter story this year, I found myself drawn to a detail I hadn’t noticed before. A detail that reveals more of God’s nature in his perfect, perfect plan. All throughout scripture, we see examples of God revealing signs to his people of the love he has for them, and his plan for redemption. And this detail that I noticed this week is centered around God’s completion and perfect timing….the very last words Jesus spoke before his death.

“It is finished.” The final words he spoke as he breathed his last breaths on that agonizing cross.

Other versions use “finished” instead of completed. The Hebrew word used here is klh, meaning to come or bring to a finish or an end. This meaning is pretty straight forward and is the first time we observe God bringing completion and speaking of his accomplishment on Earth.

And where does this all take place? In a garden. Hold on to this thought for a minute…

The next time we see God specifically speak of his finished work is when he is on the cross. John 19:30 says, “When Jesus had received the sour wine, he said, “It is finished.” Then bowing his head, he gave up his spirit” (CSB).

In Greek, this phrase is tetelestai, “it is finished.” Finished is only part of the meaning of this significant final message of Jesus. This phrase root also indicates carrying out a task, and fulfilling ones religions obligation. Jesus out loud, in public, declared that his work was accomplished and fulfilled.

We must remember that Jesus was NOT defeated in death! No one took his spirit from him, he gave it up willingly, as his Father ordained from the very beginning.

John 17:4 says, “I have glorified you on the earth by completing the work you gave me to do. Now, father, glorify me in your presence with that glory I had with you before the world existed” (CSB).

And here is a detail further down that arrested my mind because I hadn’t caught it before. “There was a garden in the place where he was crucified. A new tomb was in the garden; no one had yet been placed in it ” John 19:41 (CSB).

Do you see the beauty of the imagery being mirrored here? “I am the Alpha and the Omega, the beginning and the end” Revelation 21:6.

God began his plan in the garden of Eden, and it was accomplished and finished in a garden at Jesus’ crucifixion.

This scene must have rang familiar in the ears of those who knew scripture and to those whose hearts were open. And in that garden tomb where Jesus was laid to rest, he rose to life!

God’s creation was completed in the garden, and it was good. Jesus’ earthly mission was finished in a garden. and for that reason, this Good Friday, the day signifying the death of Jesus is also declared good. For it is in his death that he fulfilled God’s greatest scheme; his plan to restore relationship with humans so we can live eternally with him.

Do you see how God’s beautiful plan was so perfect from the very beginning? ONLY God would be able to orchestrate such a powerful thread from the beginning to the fulfillment of salvation’s plan.

Don’t ever doubt the plan he has for your life! 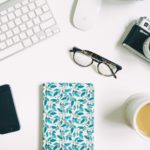 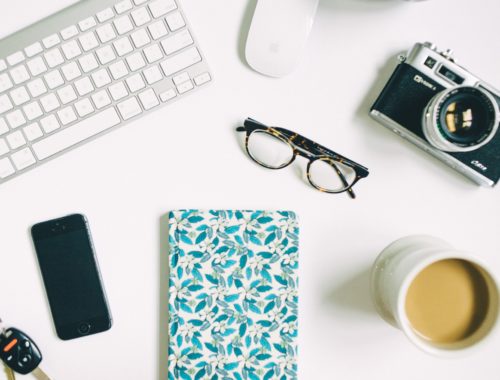 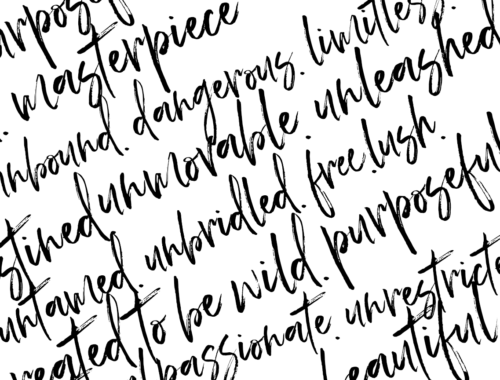 Created to be Wild

Go in the strength you have We're passionate about encouraging women to chase their dreams, pursue their unique God-given callings and seek His presence.